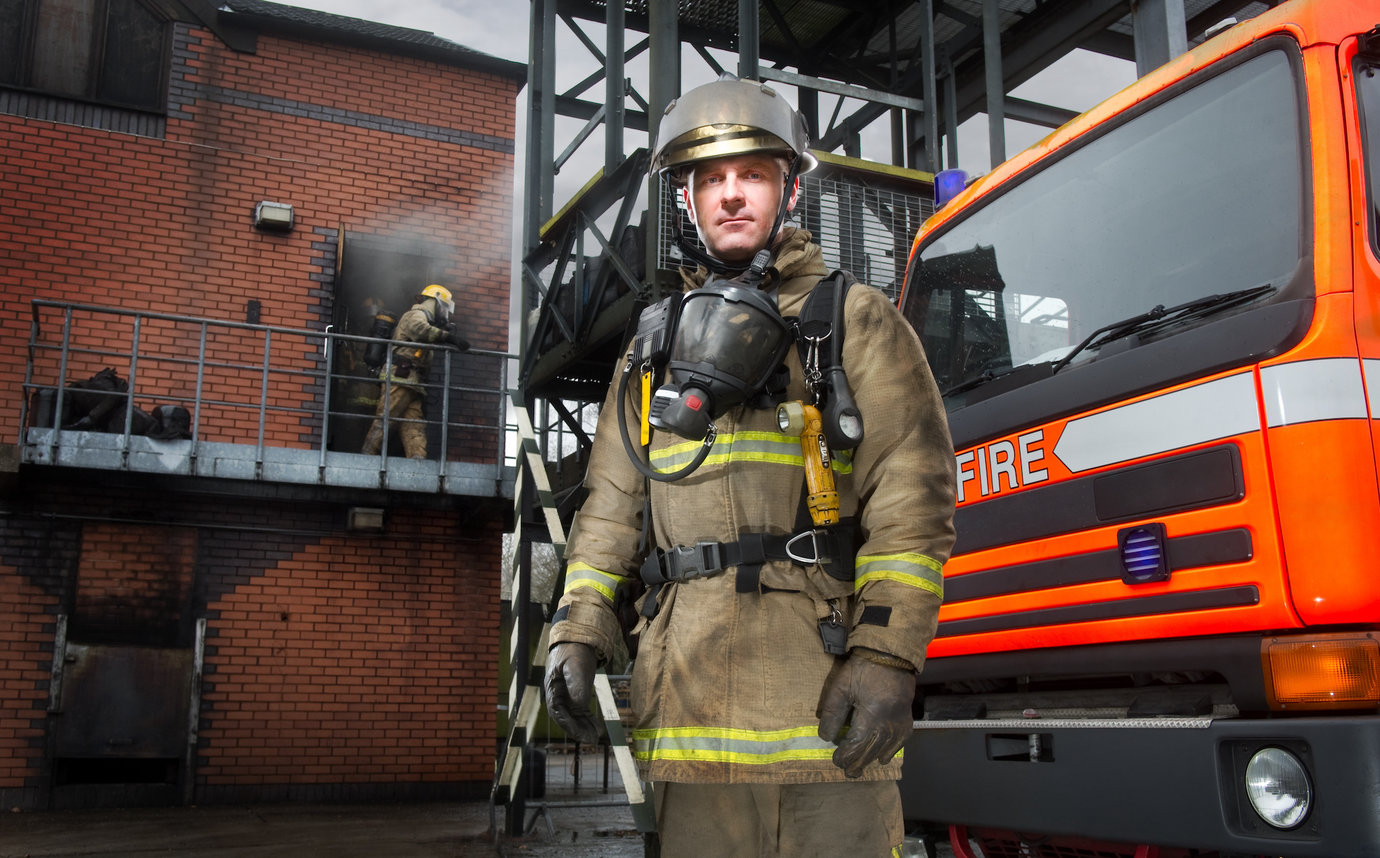 In emergency situations it is usually necessary to call for assistance as a matter of urgency. But mobile phone networks cannot always be relied on, especially if someone has an accident in a remote area where coverage may be patchy or non-existent.

In major disaster events such as floods or hurricanes power grids can be knocked out taking mobile phone networks with them. Or if even power is available, mobile networks can be overwhelmed by too many people trying to call at the same time.

In contrast, two-way radios are specifically designed to work in these difficult conditions and have purpose-built special features to ensure users can reliably connect with others in an emergency. Radios provide instant push-to-talk (PTT) communications, which can be vital in a situation where every second counts.

Mobile phones can take time to establish a connection and are limited to one-to-one calling, which can be a challenge when trying to alert other team members. Two-way radios support group calling, so numerous people can hear the emergency call go out, making it far more likely help can be sent more quickly or a warning can be transmitted in a more timely and effective way.

In a Hytera Digital Mobile Radio (DMR) Tier 2 conventional network, the emergency call will typically go to another radio user, group of users, or a dispatcher if the network has a Hytera Smart Dispatch or SmartOne dispatching solution. DMR radios can raise an alarm in several ways.

A third option is to just make a call by once again pressing the programmed Emergency On key to send the alarm, but this time the radio automatically transmits in cycles so that the user does not need to press the PTT to speak. This is invaluable in situations where a user might be incapacitated and have difficulty operating the PTT.

This can be enhanced even further with DMR Tier 3 trunked networks where the call is also pre-emptive. The call is not only prioritised ahead of other traffic, but if the network is busy it will push other calls off the network to ensure it gets through. More than that, it can also ensure that other radio users who need to be in the call are pulled from their current calls and into the emergency call.

Both DMR Tier 2 and Tier 3 systems can send GPS location information with an emergency call. This can be essential if the caller is either unsure of their position or too panicked to communicate it coherently. Emergency calls can be triggered not just from the emergency button, but also from Man Down or Lone Worker alarms, where GPS location services can be vital.

A Man Down alarm will be triggered if the radio is left in a horizontal position or not moved over a set period of time. It may indicate that the user has fallen over, is incapacitated, or is in danger. The Lone Worker alarm requires the radio user to respond with a status update at pre-set intervals. If they fail to do so, the alarm will be triggered.

When either of these alarms is triggered, the dispatcher will attempt to call the user. Discreet listening can be used by a dispatcher to automatically enable the microphone on the user's radio. If they are not unconscious and can speak, they can explain the situation and ask for help if it is needed. If they are unable to speak, the radio will send the user’s location using the built-in GPS to the dispatcher, who can then send help.

Another useful feature supported by two-way radio is that the emergency call can be sent in silent mode. This means that when the emergency call is activated the radio shows no indication that it has been set off. This is useful in situations where it is better to not advertise the fact that others have been alerted, for example, when the radio user may be under threat of attack or to prevent panic among people in the vicinity.

Even if two-way radio networks are compromised, groups of radio users within range of each other can still communicate using direct mode, radio-to-radio transmissions - a feature unique to two-way radios. This way they can keep in touch and coordinate a response to any emergency.

The consequences of not having a reliable and robust means of communicating in an emergency situation can be devastating if people are injured or worse still lives are lost when they might have been saved if there had been a reliable way to call for help.

Hytera's DMR radios provide more reliable ways of transmitting an emergency alarm or call than any other kind of communication device. The cost of not equipping people with a radio can be high both in terms of lives potentially lost and in reputational damage.